A restored ancient Tuscan farmhouse that combines a minimalist interior with the earthy tones, colours and textures of its spectacular setting

Via di Pereta is a project to restore, refurbish and extend a former farmhouse in Italy. Located on a two-hectare plot on a hill surrounded by olive groves and fig trees in the Tuscan countryside, the project has spectacular views over the picturesque nearby village Casale Marittimo as well as over the sea to the front and pine forests to the rear.

The project was commissioned by a private client in 2013 to transform the existing aging building into a sensitively restored villa. The brief was to retain as much as possible the character and authenticity of the building, but combine it with a renewed minimalist interior inspired by the earthy colours, tone and textures of its setting; traditional vernacular stone walls, terracotta tiles and plasterwork. Over the years, a number of peripheral utilitarian sheds and storerooms had been added to the building. Consequently, Blaha’s first move was to carry out a massing study to return the building to its most historical and ancient components, revealing its true nature. Working with a local partner practice, Blaha then reworked the plan, adding an L-shaped two-storey wraparound extension as well as raising the roof height of the main volume to insert a new generous first floor.

Externally, stonework has been restored and the additions have been designed to complement the existing architecture, including an outdoor terrace enclosed by an arcade of columns topped by a balcony for the master bedroom above.Inside, a large central double-height entrance hall greets visitors when they first arrive. To one side is the dining room and kitchen beyond, to the other is the living space – all connected by vistas through an avenue of aligned door arches. Upstairs, three bedrooms come off a galleried landing.

The project has been a labour of love throughout; with timespent to find the perfect materials and construction techniques to suit the scheme and the original building, such as the reclaimed floors and locally handmade steel -framed windows. In the garden, a grassy bank leads up to a new pool with stone pool house and gym overlooking the spectacular Tuscan views and setting. 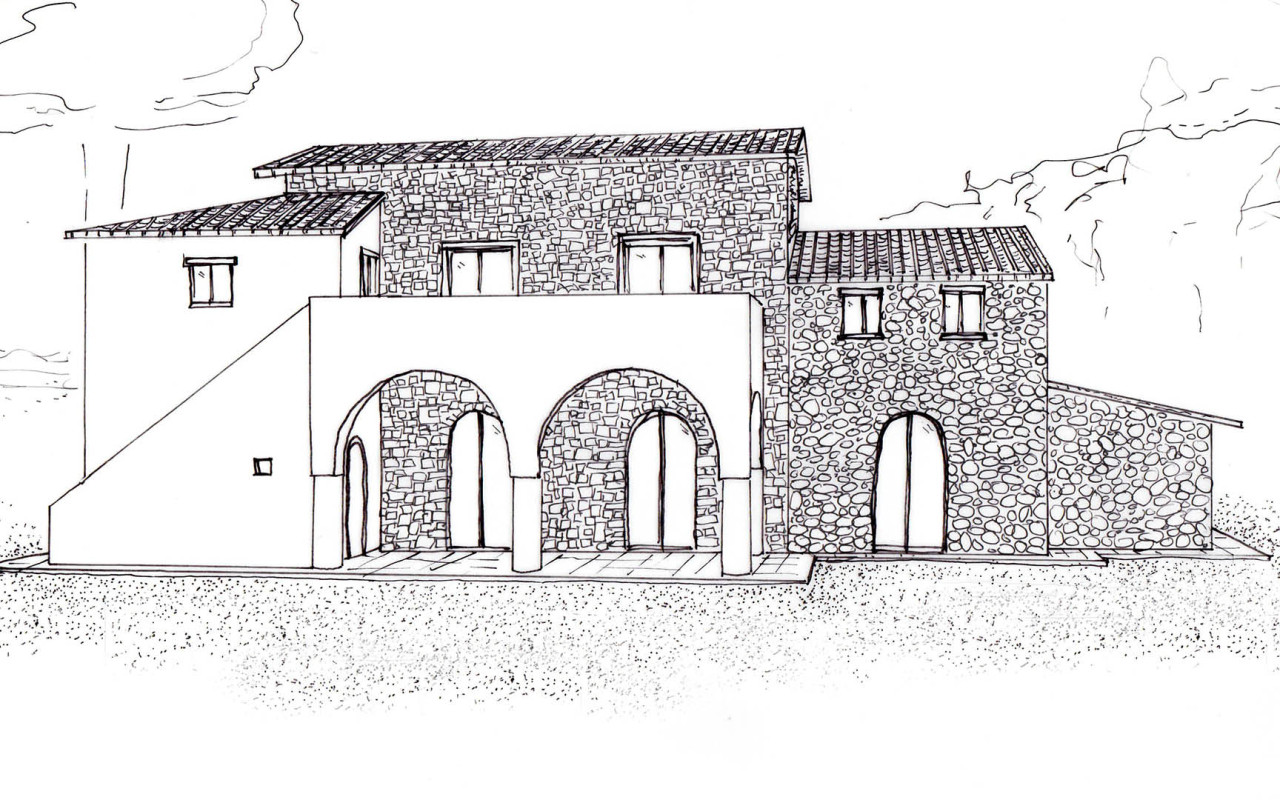 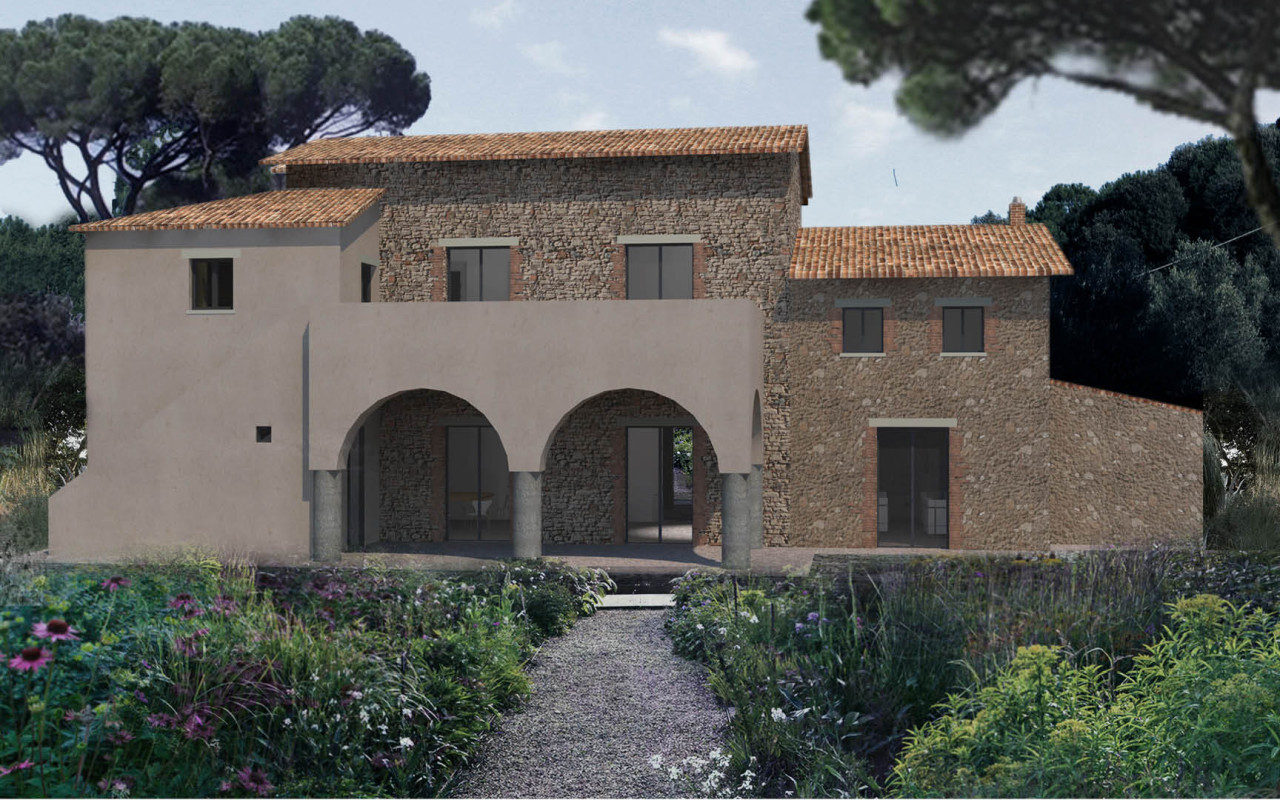 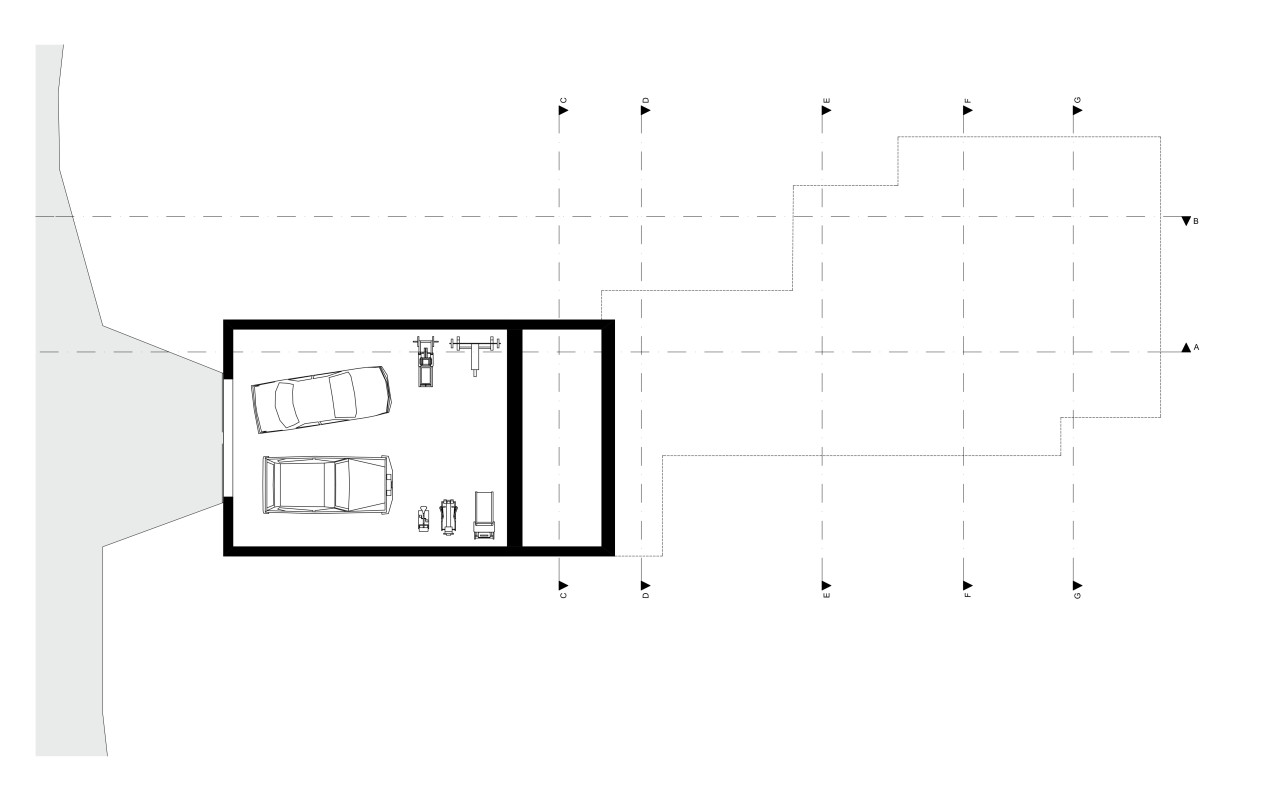 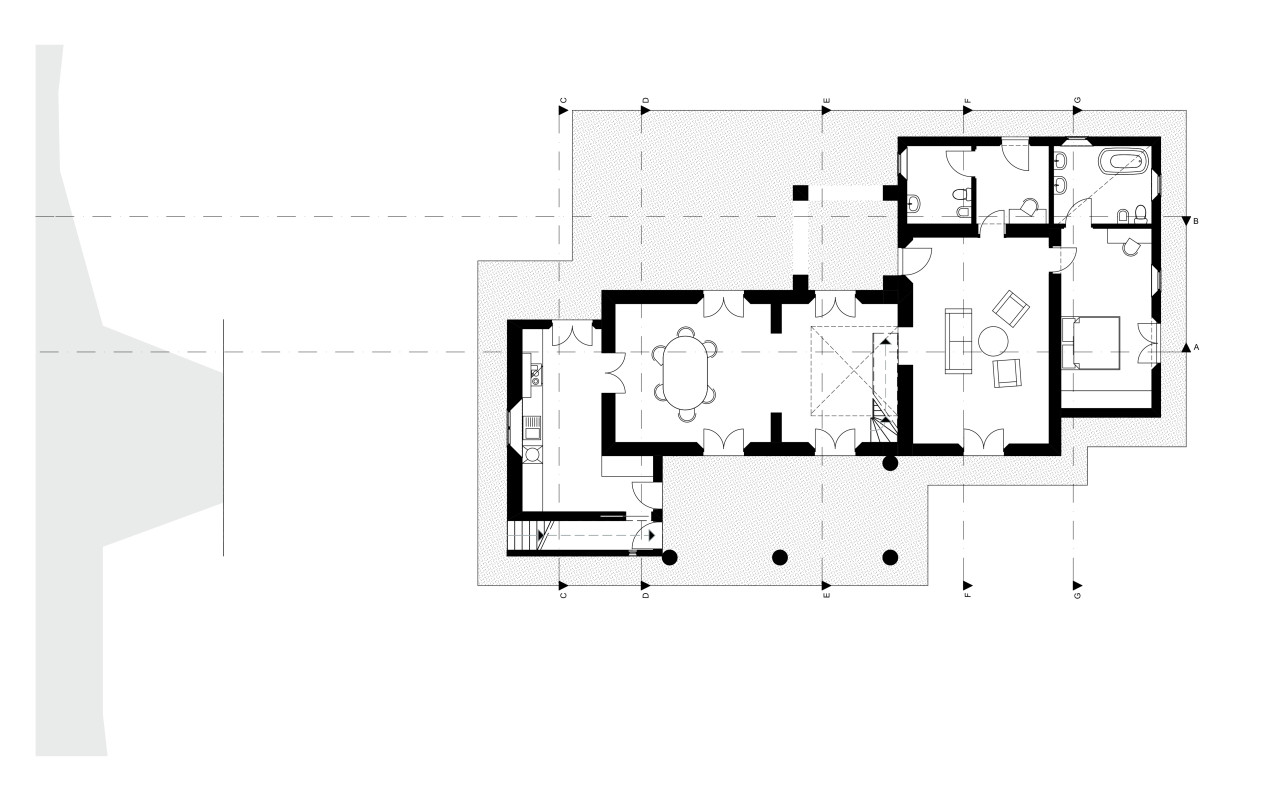 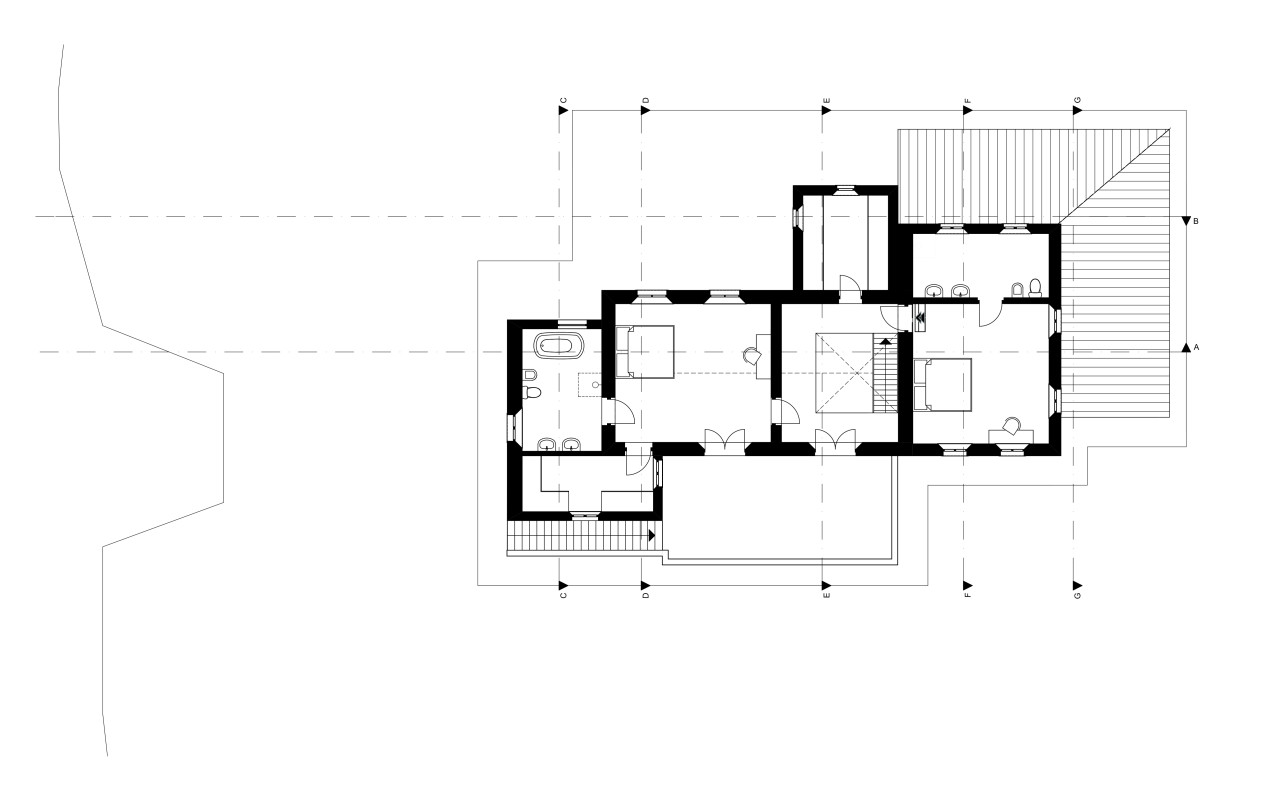 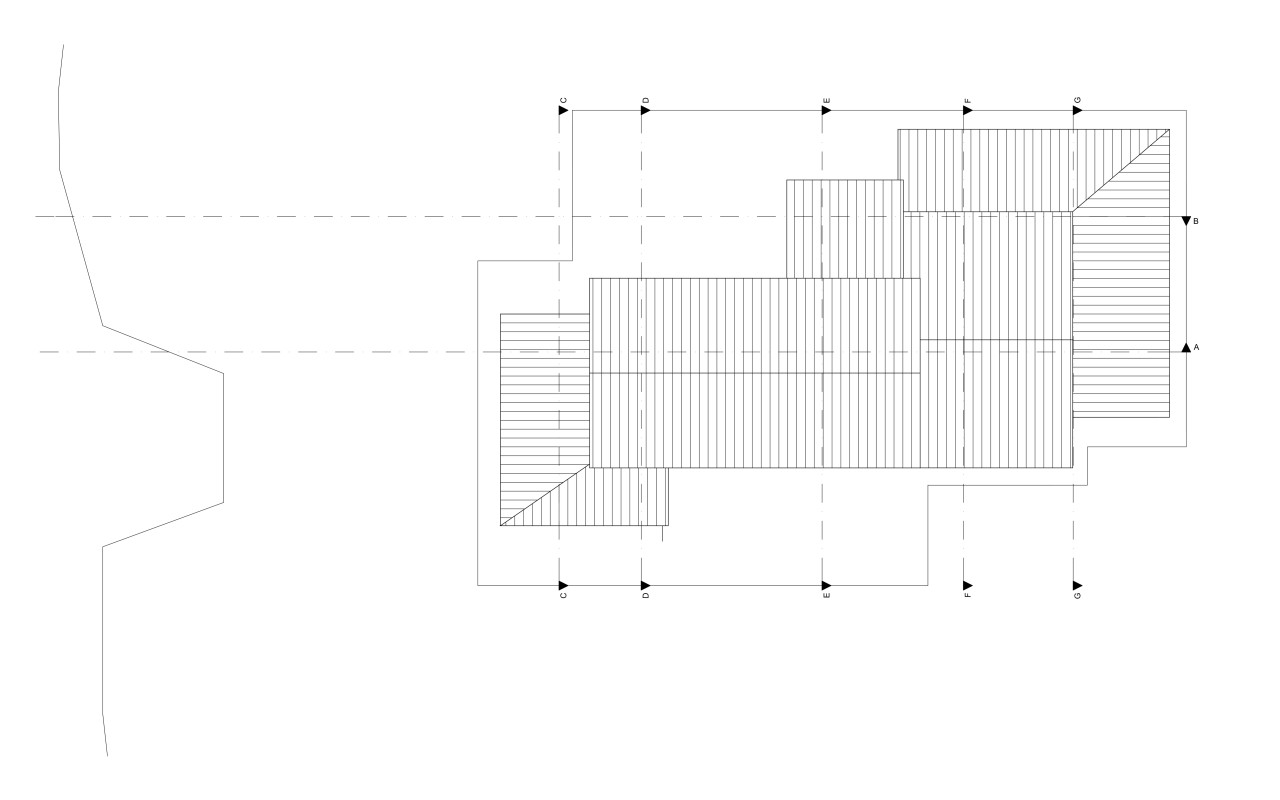 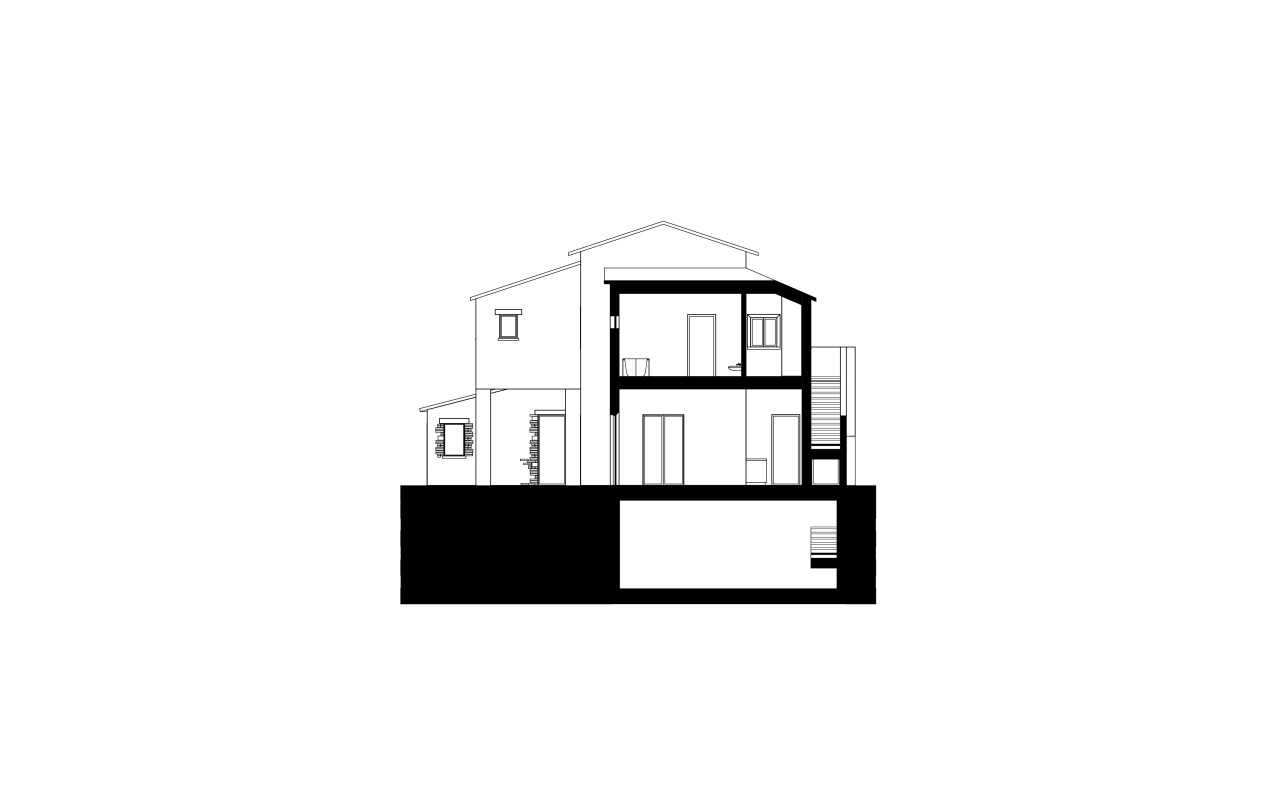 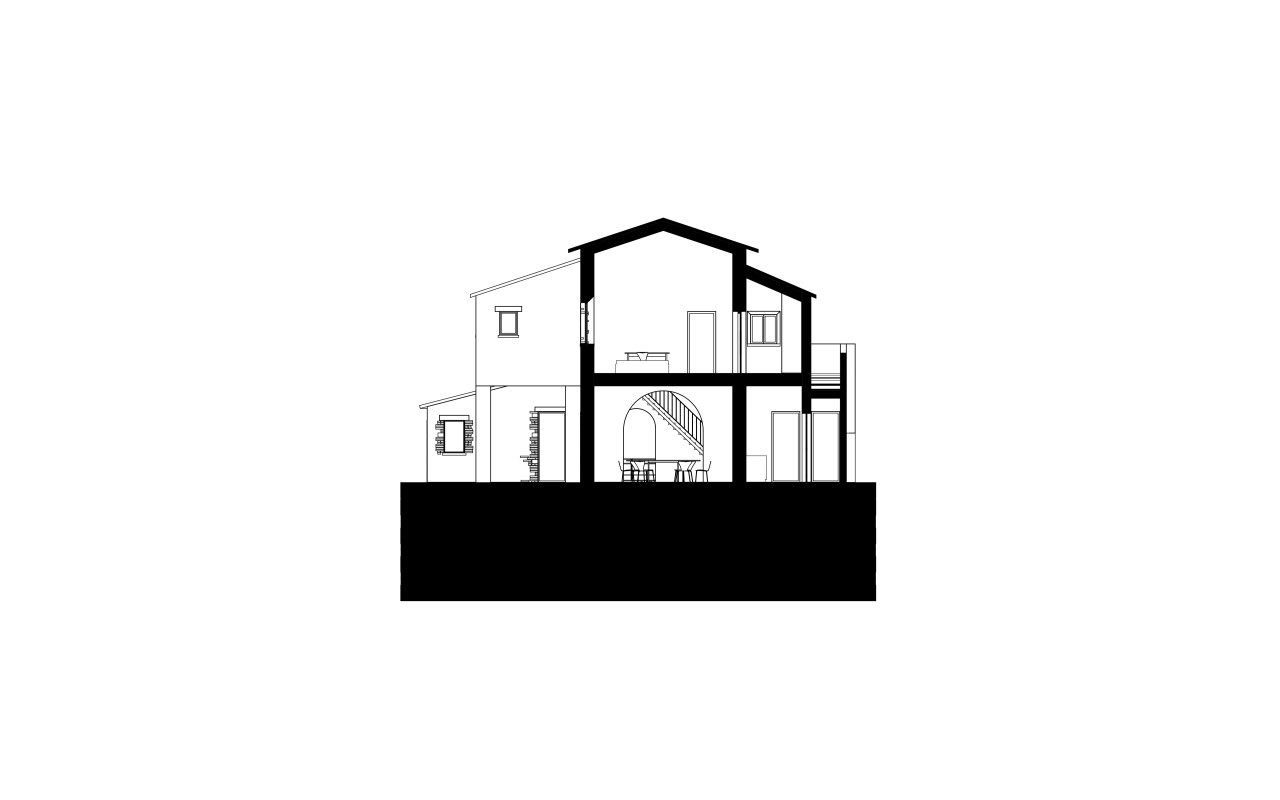 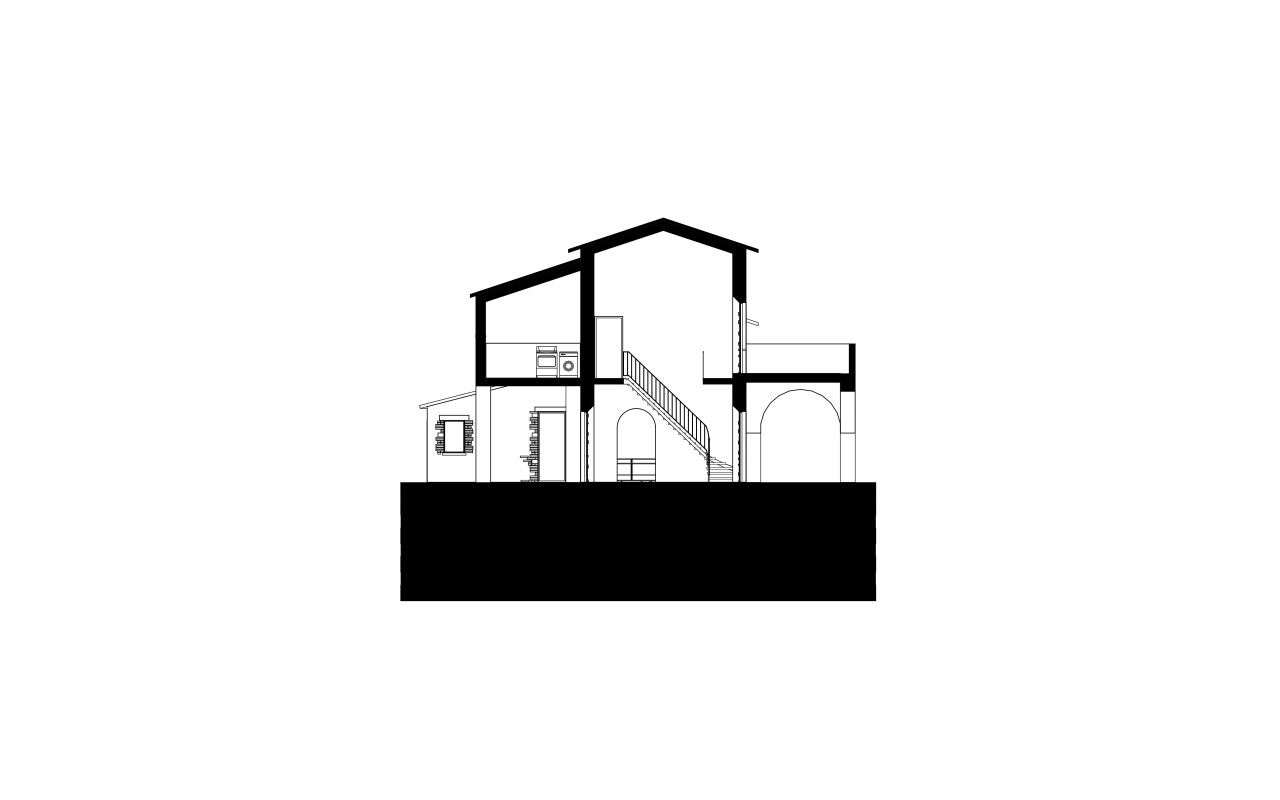 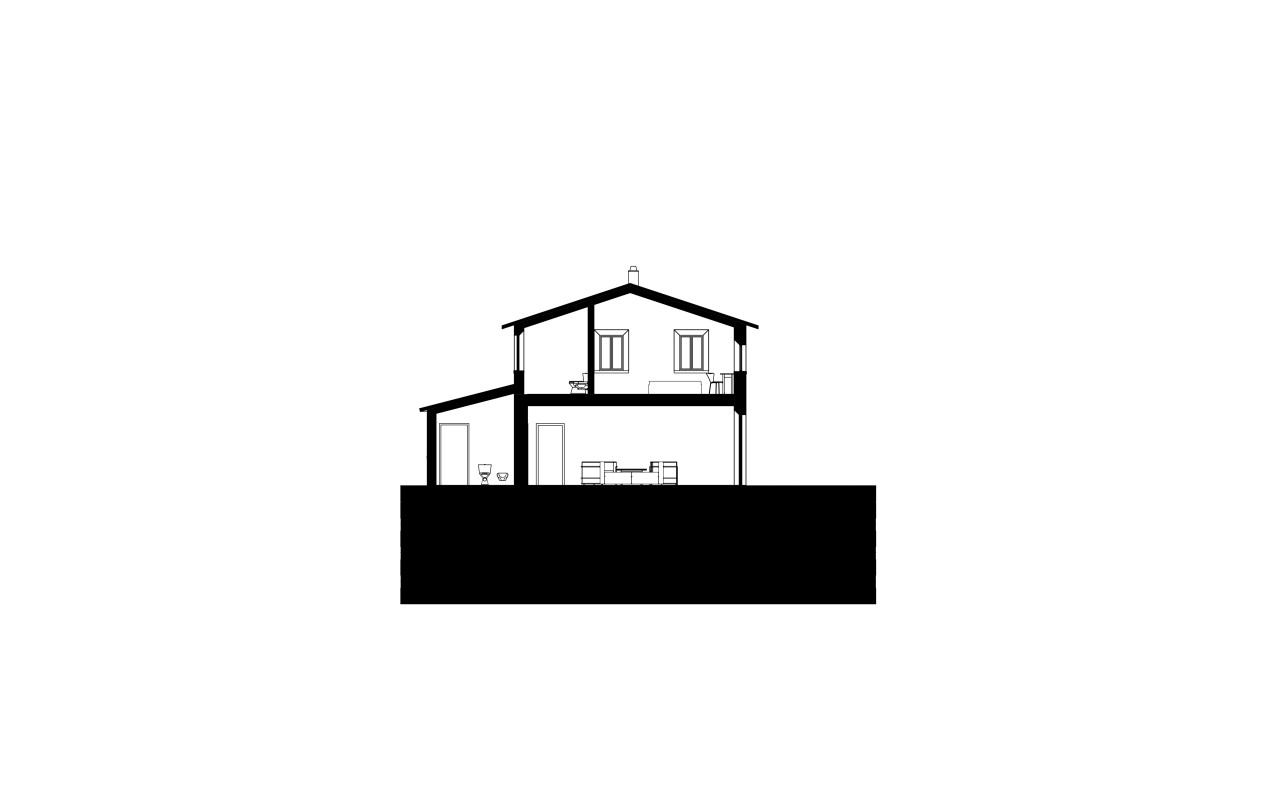 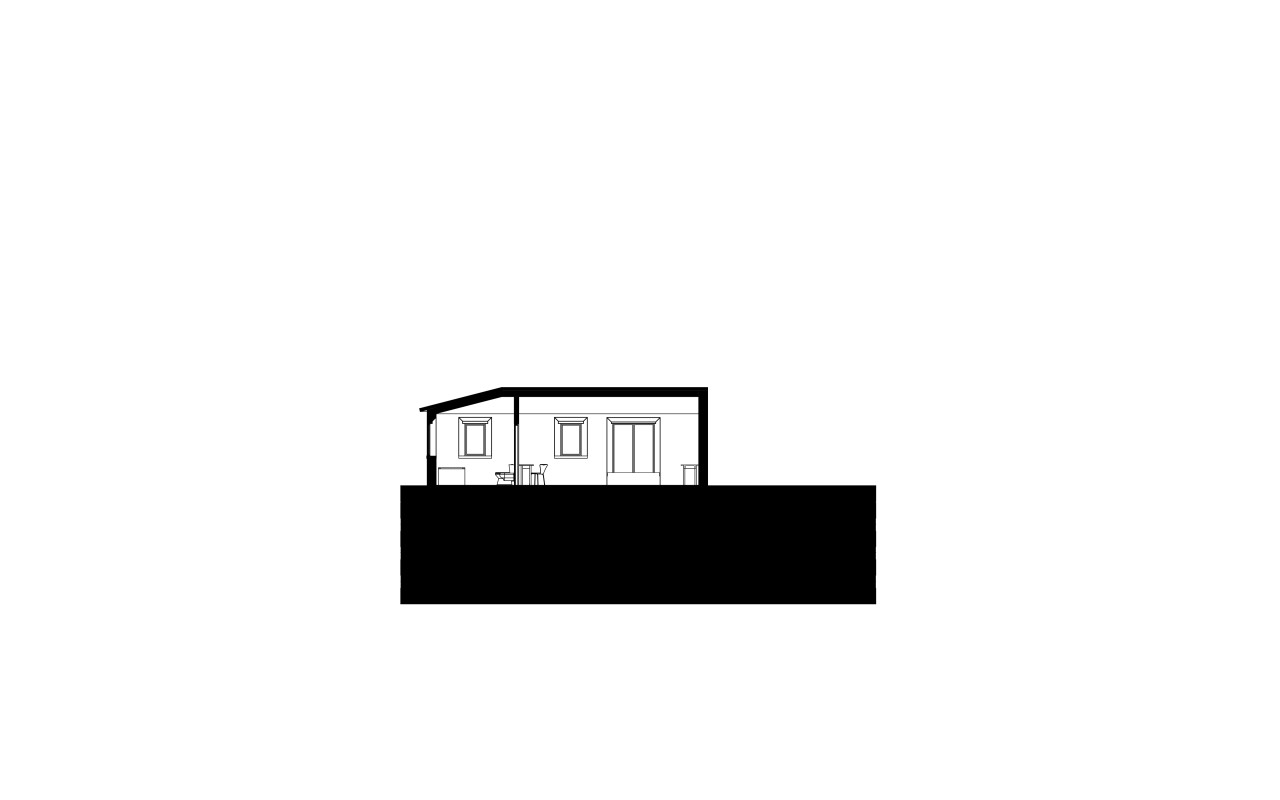 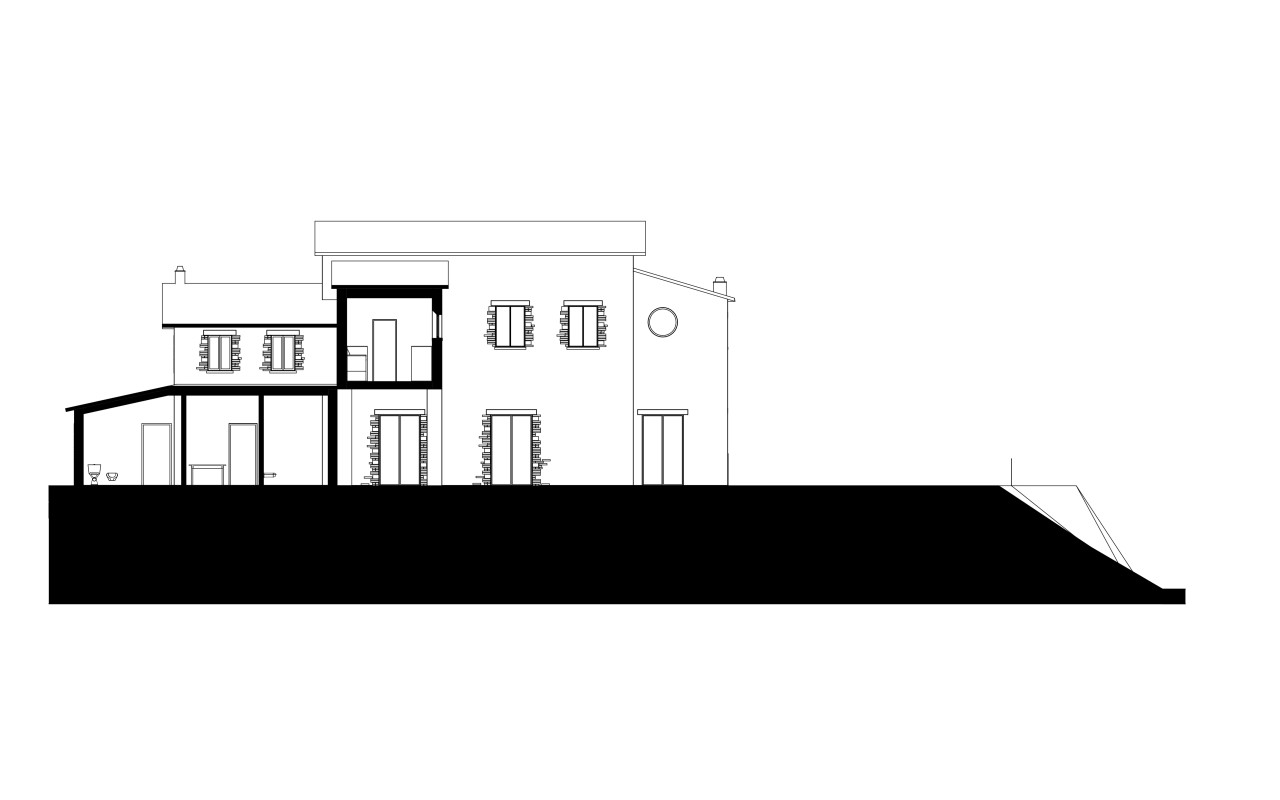 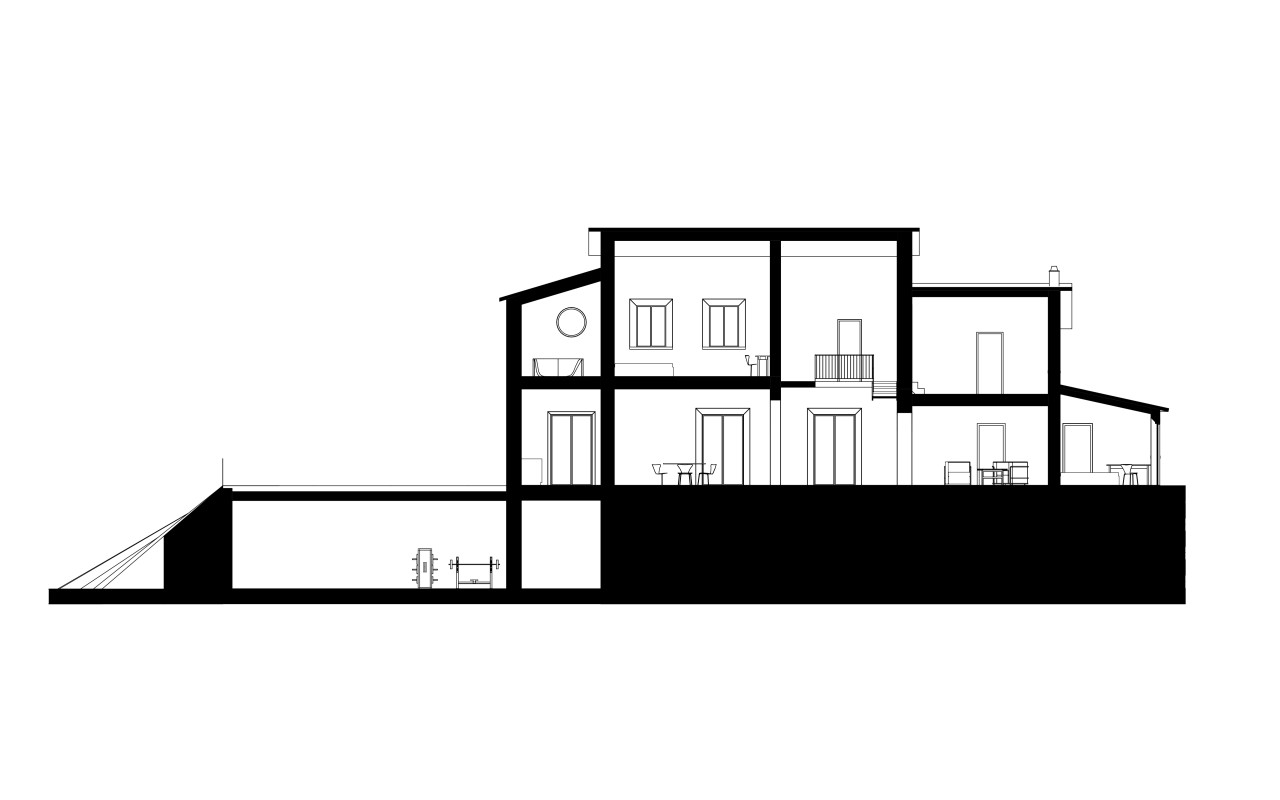 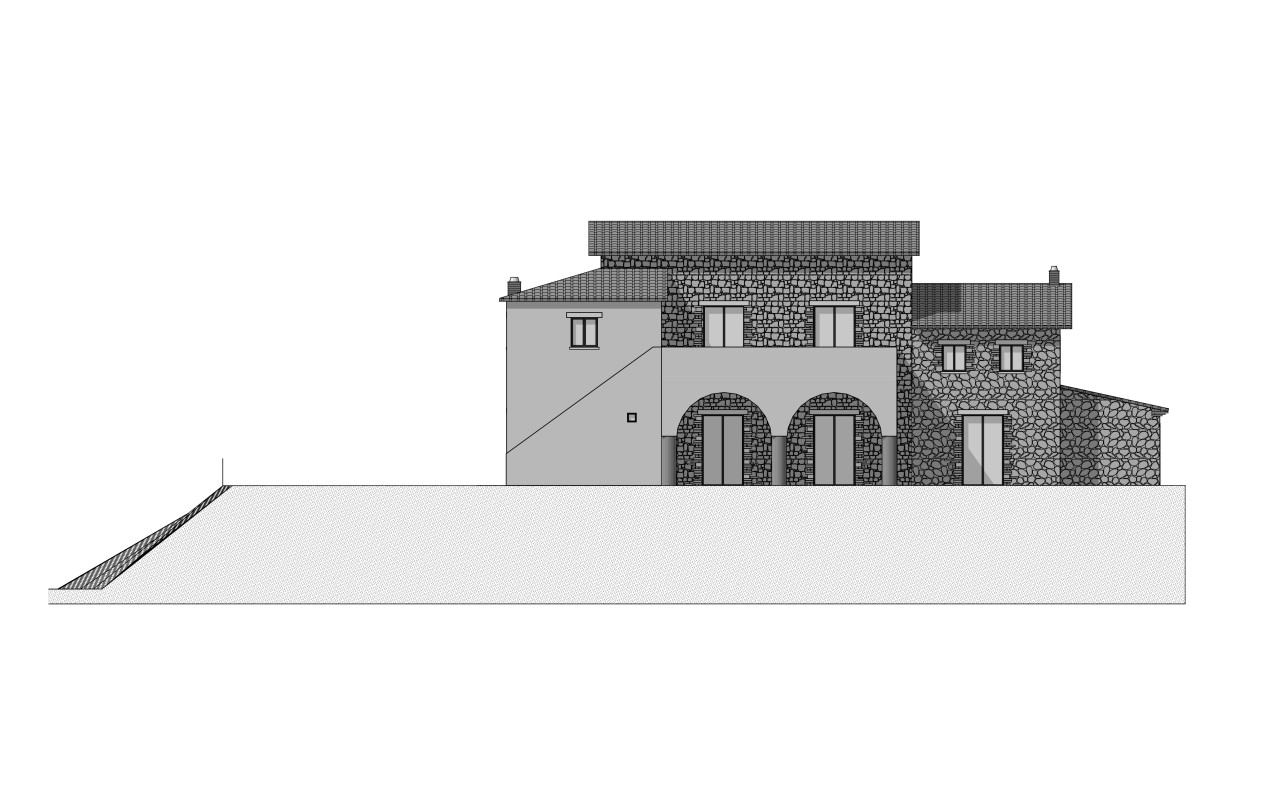 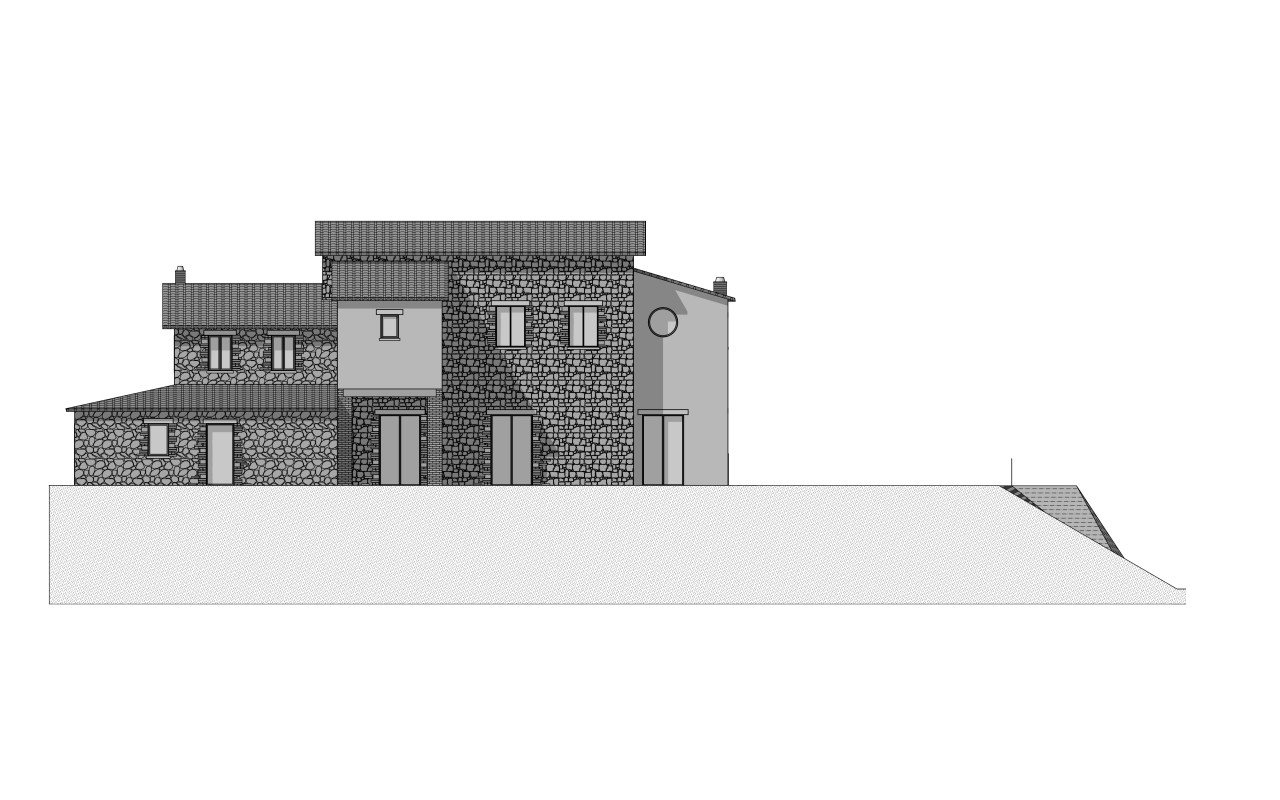 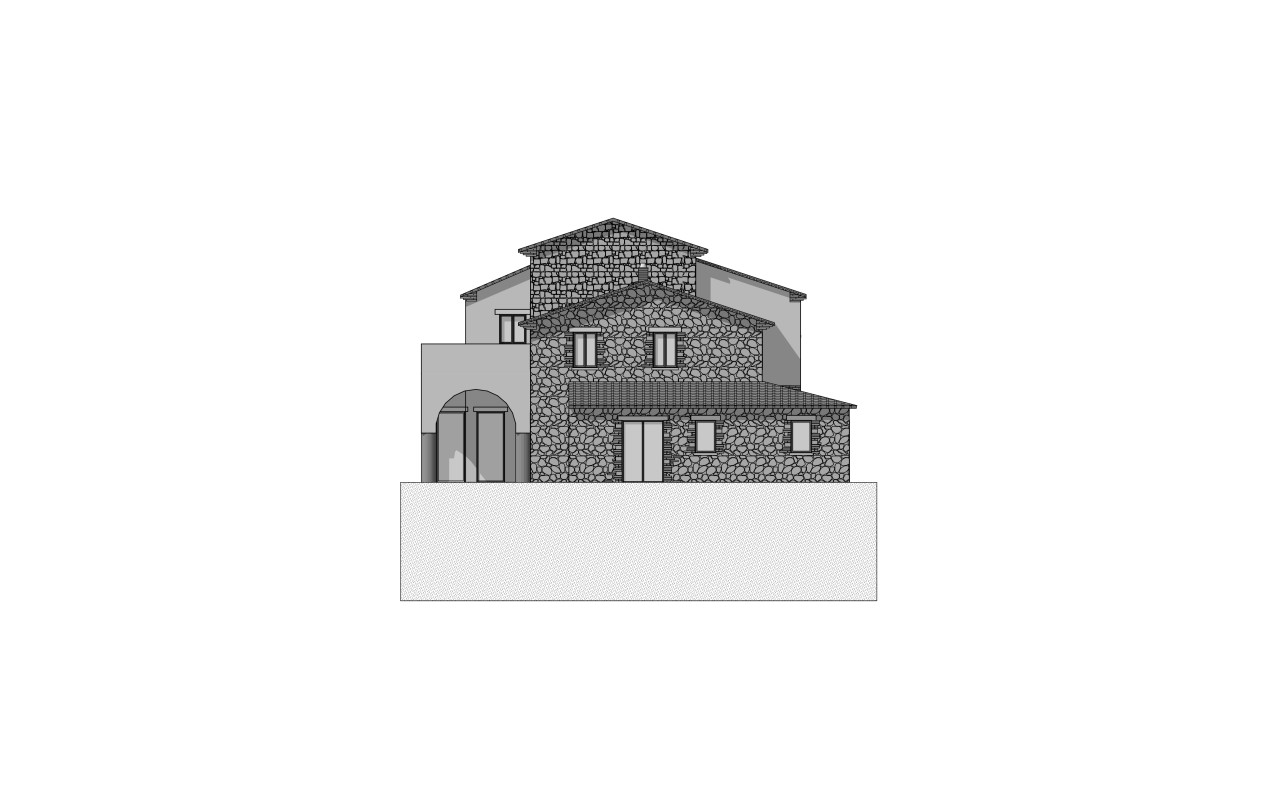 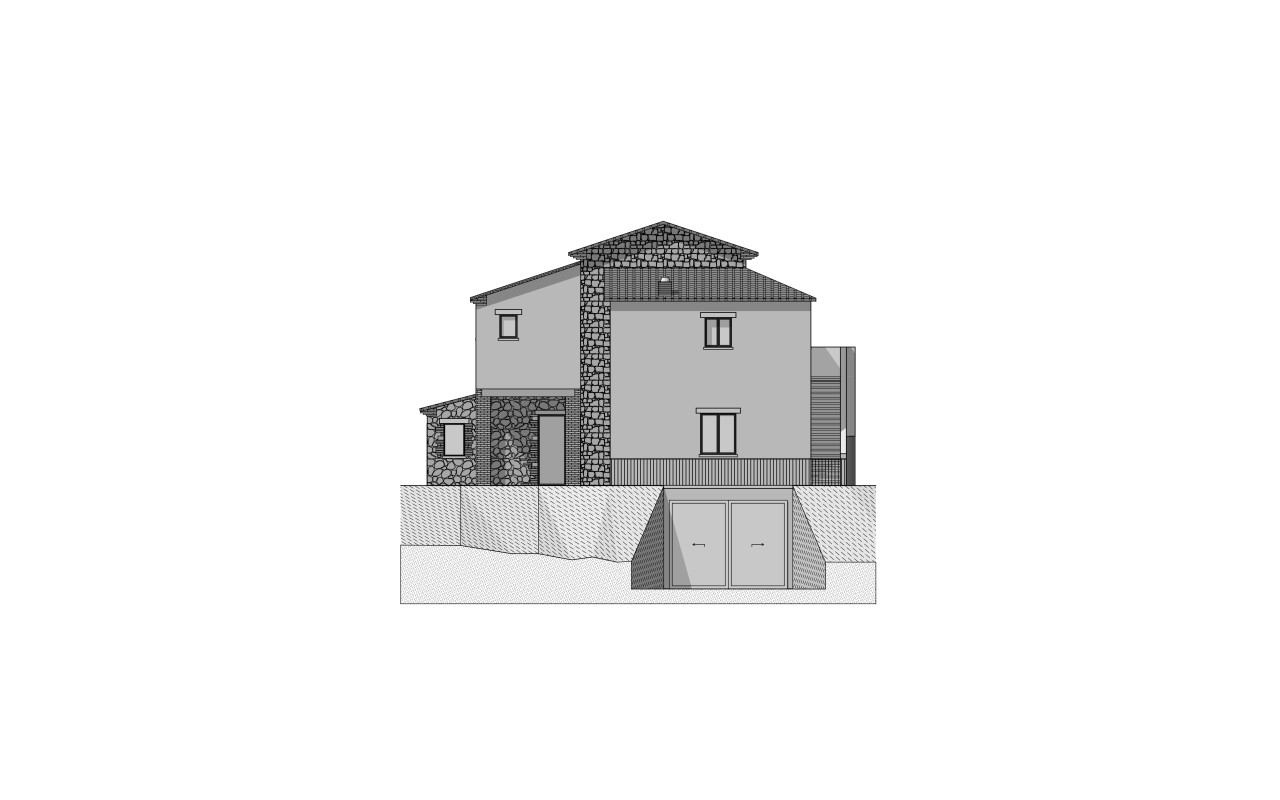